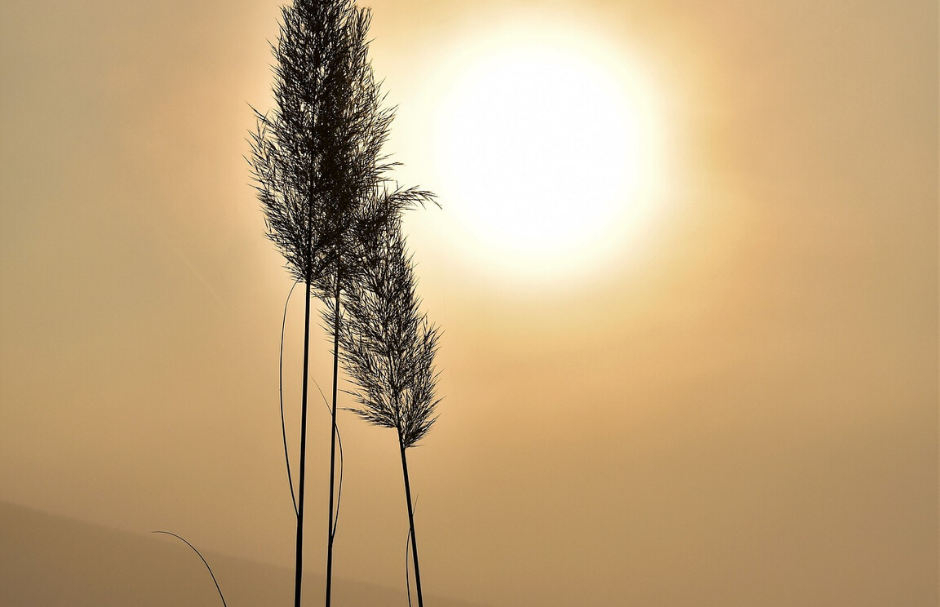 This report is part of a special series on how the Chinese tackled the coronavirus crisis and the lessons India can learn to limit the damage.

Business Standard had earlier reported how the Chinese tackled the first wave of coronavirus pandemic in the country through hospital isolation techniques, patient management and regulating professional and personal behaviour of medical personnel. But little is known about the drugs the Chinese deployed on patients which led to recoveries in many cases and extensive organ damage in others.

A report prepared by the Jack Ma Foundation based on notes prepared by frontline Chinese medical personnel throws light on the medication used on coronavirus patients and their consequences. The report also has extensive details of traditional Chinese medicine prescribed for various stages of the disease in an infected person.

The Chinese found that more than half the coronavirus-infected patients who were given a dose of the HIV drug lopinavir/ritonavir combined with the flu drug arbidol displayed signs of “abnormal liver function”. The HIV drug was one of the first drugs touted for treatment in the initial phase of the pandemic in India by the country’s health ministry. Administering lopanivir/ritonavir was also tied to diarrhoea, jaundice and abnormal rise of cholesterol levels in the blood among other consequences in coronavirus patients.

Combined with lopanivir, arbidol was found to further enhance the chances of jaundice. Chinese doctors stopped the use of this drug combination whenever the heart rate dropped below normal levels of 60 beats per minute. They recommended that using lopanivir/ritonavir with heart attack prevention drugs like statins, organ transplant facilitating drugs like immunosuppressants, schizophrenia drugs and other medications could lead to sudden cardiac death, severe coma and the death of muscle fibres which release a chemical into the blood, causing kidney failure. Such combinations were prohibited.

The other drug that caught the fancy of the world was the anti-malarial chloroquine phosphate. This drug’s efficacy was highlighted by US President Donald Trump as a cure for coronavirus until the global medical fraternity specified that only high-risk medical professionals should use it. But it was too late for many, as reports suggest that a US citizen died after taking the drug.

The Chinese found that combining chloroquine with some other antibiotics could be dangerous, and prohibited its use. The drug was prohibited for patients with diseases associated with irregular heartbeats, diabetes-induced retinal problems or hearing issues. Chloroquine came with its own set of complications – from nausea to vomiting and skin rashes, and in extreme cases even cardiac arrest.

To avoid these complications, the report recommended the use of traditional Chinese medicine. Many of these herbs also find mention in Ayurveda, India’s traditional medicinal system. Select Chinese medicines were used in the initial stages when the coronavirus patient had symptoms of ‘wet lungs’; a condition also known as acute respiratory distress syndrome, in which severe shortness of breath can cause blue lips and even lead to a lung collapse.

A 166-gram dose of 11 Chinese medicines was used to treat ‘wet lungs’. One of the medicines in this combination was Herba Ephedrea — Mahuang in Chinese medicine and Somakalpa in Ayurveda — a plant used to derive ephedrine. Drugs containing ephedrine are banned in the US. Others included herbs like Semen Armeniacae Amarumg (or bitter apricot kernel) and Fructus Aurantii (or bitter orange).

While the efficacy of traditional Chinese medicine, or for that matter Ayurveda, in treating Coronavirus is unclear, the Chinese government has been enthusiastically promoting its use abroad during the pandemic. An Indian state health minister also asserted that Prince Charles’ coronavirus symptoms were treated with Ayurveda. The claim, however, was denied by a spokesperson for the British royal family.

0 thoughts on “Coronavirus: Traditional Chinese medicines and the Ayurveda connection” 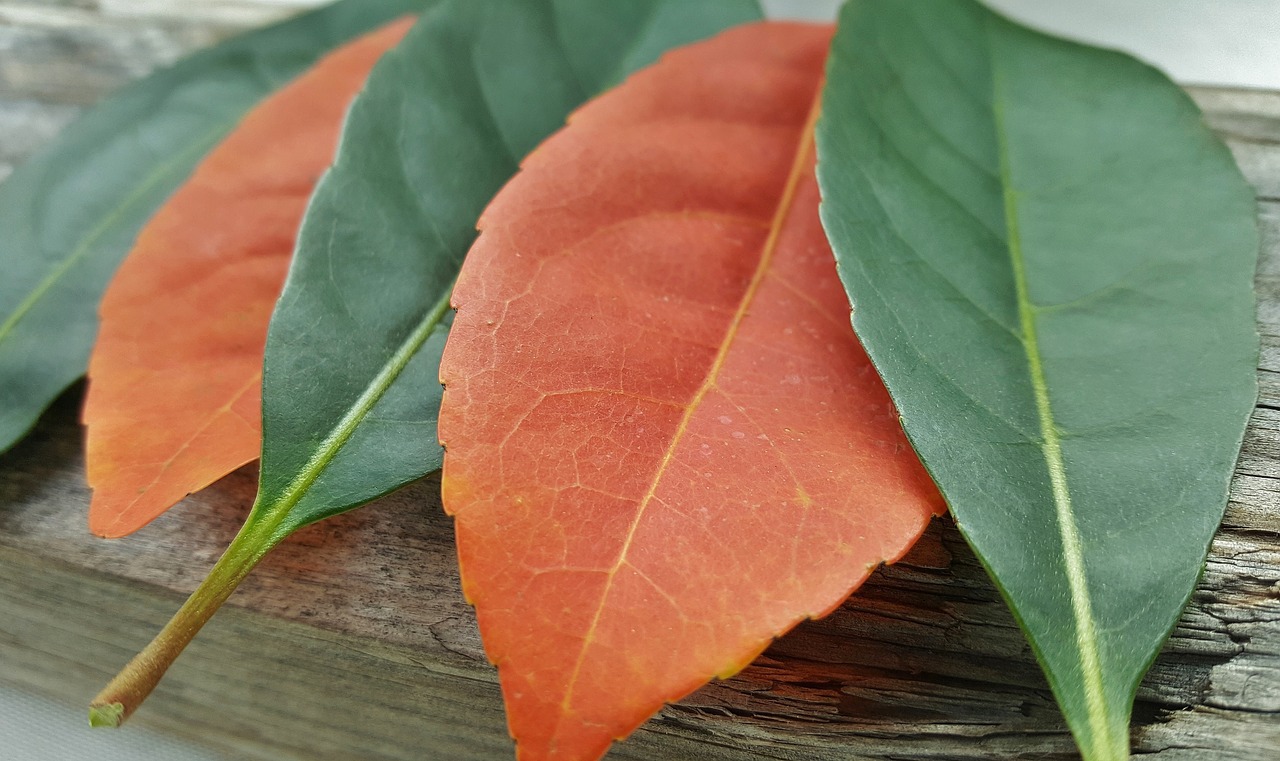 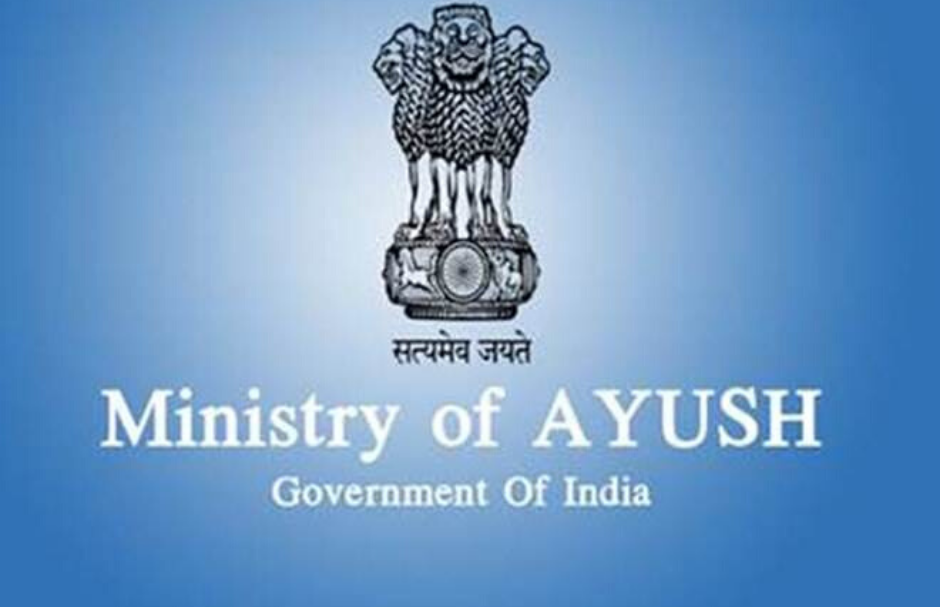 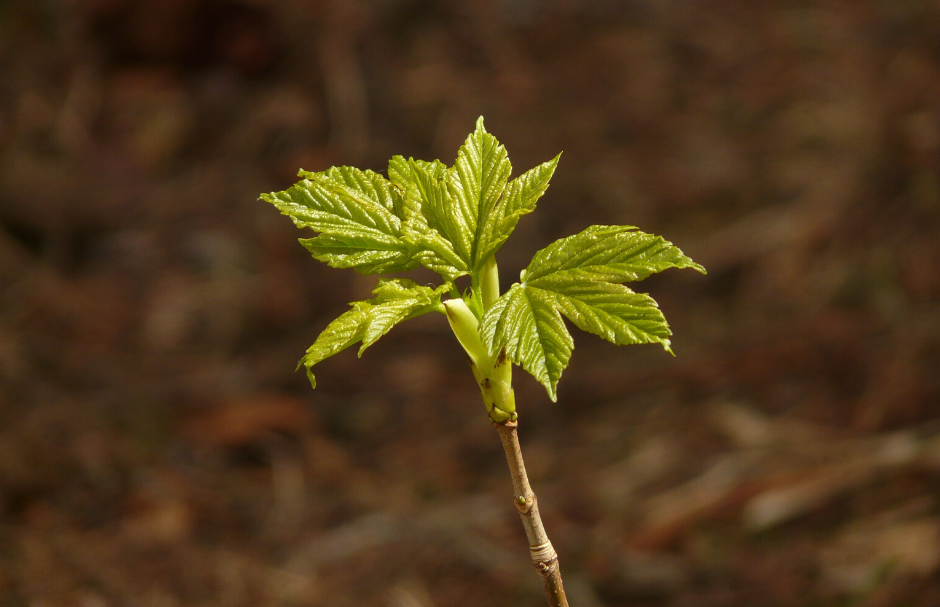 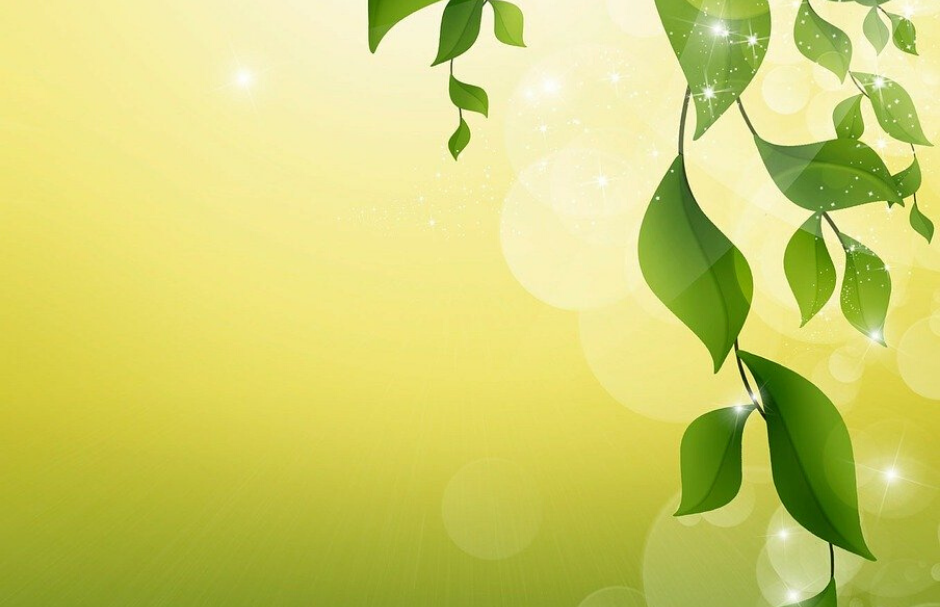